Important information
The cellar remains open during the confinement in addition to online sales. However, for obvious health reasons, we recommend that you place your orders on our site. You can call us to take advantage of our advice.
Previous
Next
Menu
BioNo chemical inputs used in the vineyard and winery; reduced doses of sulphur

Casot is one of the Nada family's Barbaresco vineyards where mainly Nebbiolo is planted, from which this wine is made. The wine is naturally vinified without any inputs and then aged for 2 years in 500, 1000 and 3000 litre barrels, all blended at bottling.

Casot reveals notes of rose, forest fruits and a little smoke, the palate is full, unctuous and full-bodied, with notes of morello cherries, spices and leather with coated tannins. It can be enjoyed now or left to mature for a few more years.

On March 27, 1900, an ancestor of Giuseppe Nada concluded an agreement on a vineyard, an orchard and a small house on a steep hill in the municipality of Treiso in Piedmont. In 1964, Giuseppe's father Antonio took the risky decision to start bottling part of his production, a premonitory gesture since 2 years later the Barbaresco Denomination of Origin was created. Today Giuseppe and his wife do most of the work in the vineyard, while their daughter Barabara takes care of the administration and their son Enrico is in charge of the cellar since 2008. Enrico has brought a modern touch by convincing his father to switch all the vineyards to organic, to plant white grapes and above all to eliminate sulphur during vinification. 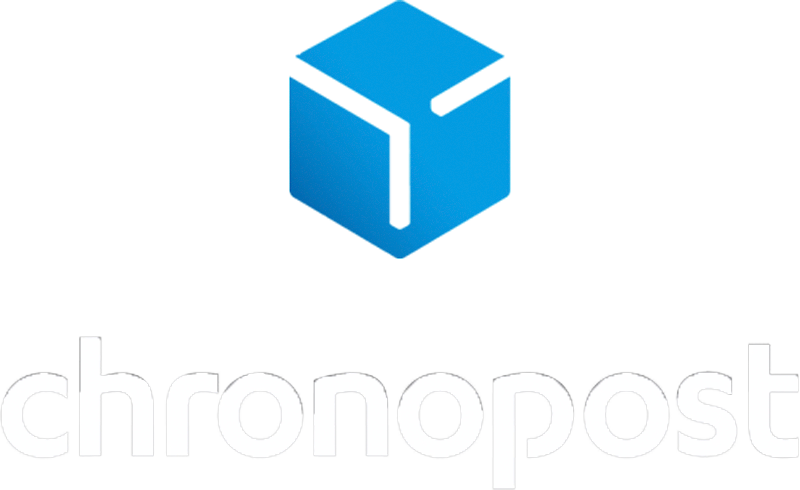 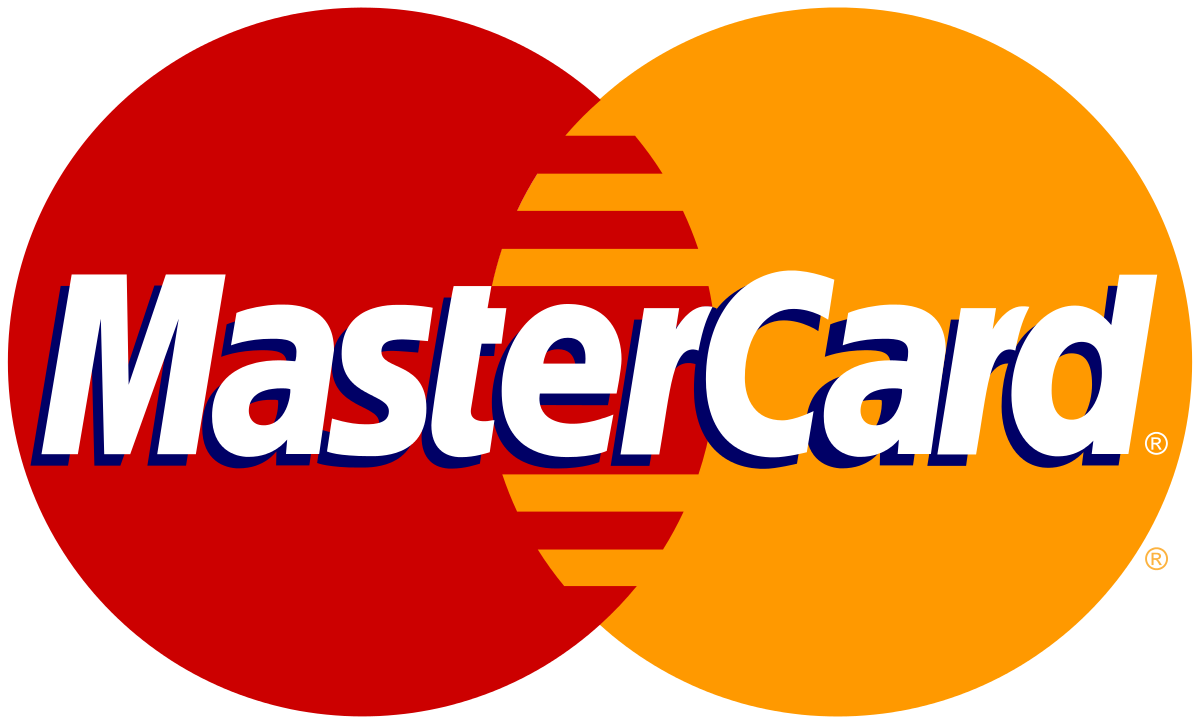 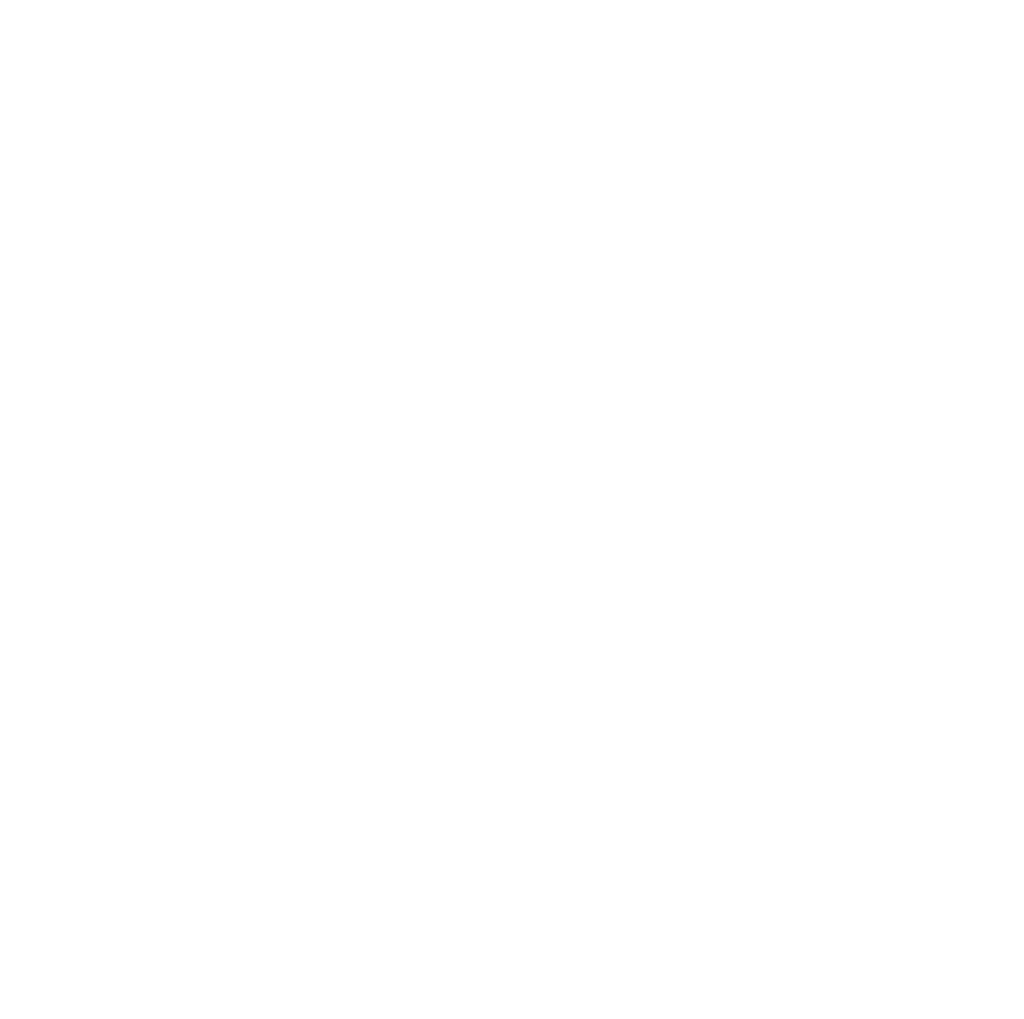